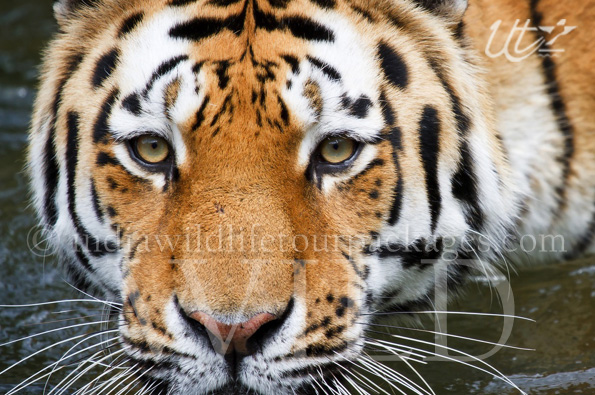 Contact us for Booking / Enquiry of Package Tours to Sundarbans National Park.

Located in the Ganga delta in West Bengal, spanng the Hooghly in the west and Teulia river in the east, Sunderbans was declared a National Park in 1984. The park covers a vast stretch of mangrove swamp, lush forested islands and small rivers near the Bay of Bengal. Most of the region comprises estuarine mangrove forests and swamps which supports an ecosystem specially adapted to great salinity.

Project Tiger has also launched a programme to protect the Olive Ridley sea turtles. Crocodiles and the Gangetic dolphin are to be found aplenty in the Raimgangal river. The Sajnakhali sanctuary, famous for its rich avian population, is regarded as a part of the Sunderbans National Park.

Fascinating life forms await you in this largest estuarine delta in the world, Sunderbans. In April and May the flaming red leaves of the Genwa, edge the emerald islands. The crab like red flowers of the Kankara and the yellow blooms of Khalsi add to the dazzling display. As you penetrate into the forests of Sundarbans, this fairyland unfolds its mysterious beauty.

The Sundarbans forest is home to more than 400 tigers. The Bengal Tigers have adapted themselves very well to the saline and aqua environs and are extremely good swimmers. As you enter the adventurous wild land of the Sundarbans you’ll be thrilled to see the Chital Dear and Rhesus Monkey. The aqua fauna of Sundarbans include variety of fishes, red Fiddler Crabs and Hermit Crabs.
There are crocodiles, which can be often seen along the mud banks. Sundarbans national park is also noted for its conservation of the Ridley Sea Turtle. There’s is a incredible variety of reptiles also found in Sundarbans, which includes King Cobra, Rock Python and Water Monitor. The endangered river Terrapin, Batagur Baska is found on the Mechua Beach, while the Barkind Deer is found only in Holiday Island in Sunderbans.

Other Attractions In Sundarbans

The Sajnakhali Sanctuary :The Sajnakhali sanctuary, famous for its rich avian population, is regarded as a part of the Sunderbans National Park. The kingdom of birds at Sajnekhati enchants your eyes. The most sought after sights by a bird watcher are seven colourful species of Kingfisher, white bellied Sea Eagle, Plovers, Lap-Wings, Curfews, Whimbrels, Sandpipers and occasional Pelican.

Netidhopani : At Netidhopani, the ruins of a 400 year old temple and legends lend mystery to the atmosphere.

Bhagabatpur : Bhagabatpur is famous for having a hatchery of the largest estuarine crocodiles in the world.

Kanak : Kanak is the nesting place of the Olive Ridley Turtles.

Piyali : Piyali is the gatway to Sundarbans, 72-kms from Kolkatta by road and close to Sajnekhali, Sudhanyakhali, Netidhopani through waterways. A small river Piyali flows through the green paddy fields and mingles with river Matla. Picturesque Piyali delta makes an ideal romantic holiday destination. A beautiful tourist complex with accommodation and recreation facilities is also situated over here.

Kaikhali : On your way to Sundarbans you cannot afford to miss Kaikhali Island, where nature is so alive and so colourful. An ideal picnic spot.

Due to its proximity to the Bay of Bengal, the Sunderbans experience very high humidity. Rainfall is quite heavy during monsoon, which last from mid-June to mid-September. After the monsoons, fair weather prevails until mid-March. The best season to visit the Sunderban is between December and February.

How to reach Sundarbans Tiger Reserve

By air: Dum Dum (166kms), is the nearest airport at Calcutta.
By rail: The nearest railhead is at Canning, 48 kms away.
The nearest town is Gosaba, 50 kms away.